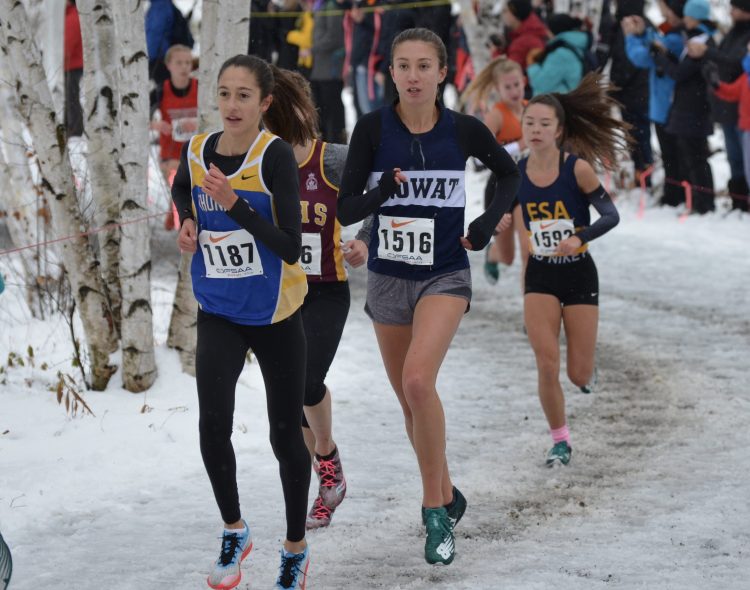 On a snowy Saturday in Sudbury, Sierra Rodrigues added to her 2019 accomplishments by taking the silver medal in the Junior girls race at the OFSAA Cross Country Championships.

Sierra, the ROPSSAA champion from St. Michaels in Bolton, pushed to the front from the gun & stayed in contention throughout the cold & snowy 5.2K race.

Her silver medal performance was an upgrade from last years 5th place finish.

Rodrigues, one half of 310 Running’s Glimmer Twins, has quietly put together a breakout season & will add her newest OFSAA medal to the silver & bronze medals that she earned at the OFSAA Track & Field Championships in Guelph this past summer. 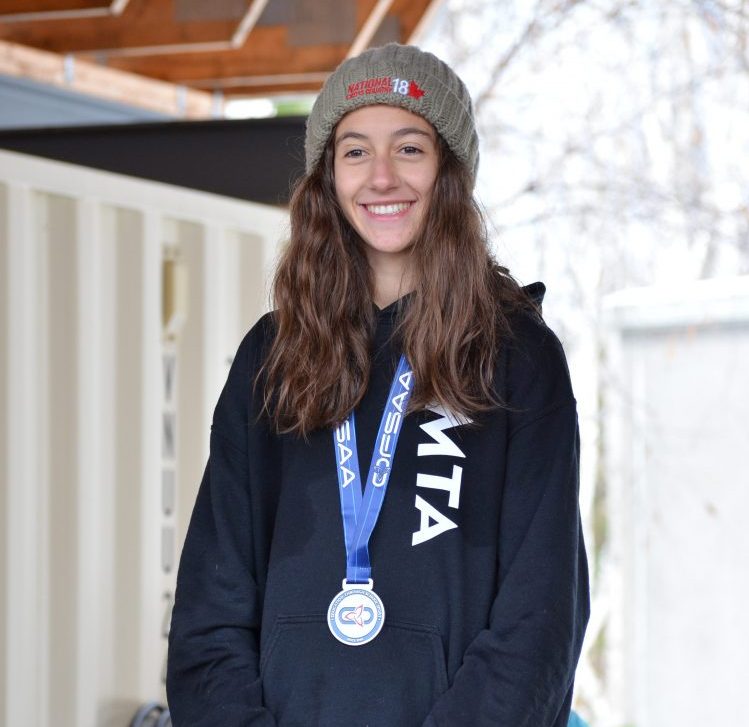 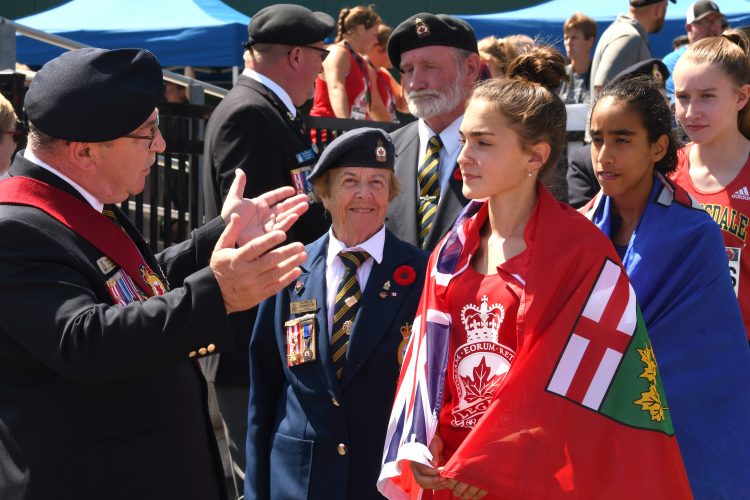 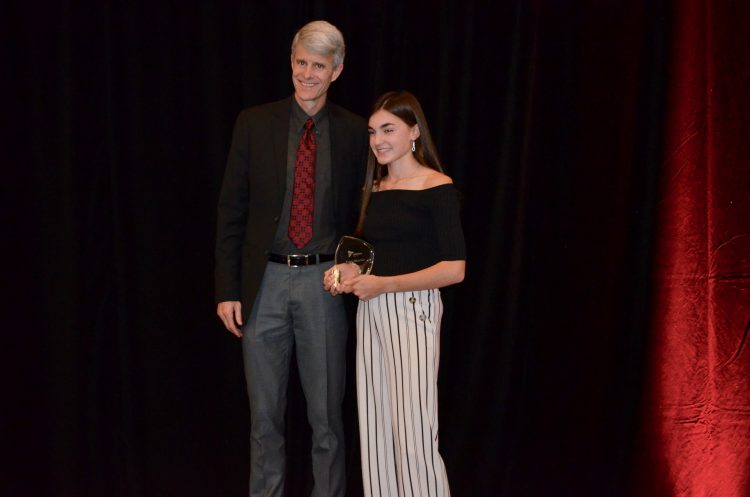 Xavier King had an impressive DOC debut taking the 5K title in 16:29. Justin Jelaca took the silver again this year with a 16:31 & Jack Lehto rounded out the top 3 running 17:14 for the bronze.

Erik Unger’s 8:16 was the fastest time ever run in the youth 2.5K race eclipsing the Senior boys course record by 4 seconds. The top overall female was Hannah Hollins with a time of 9:02.

Relay champions were James and Richard Yates who completed the 2 x 2.5K event in 20:16. The silver medal went to Leslie McArthur & Steve Schaus with a time of 21:53 & the bronze was won by Shawna & Henry Thomson in 23:37. 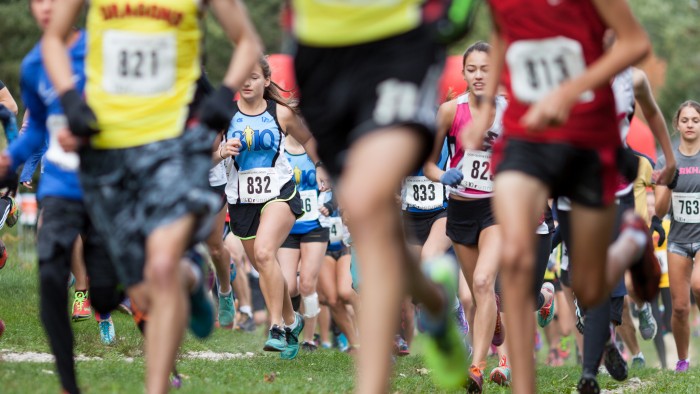 The DOC features a 2.5K youth only race, a 5K all ages race & a 2 person 5K relay all run on the spectacularly beautiful trails of Albion Hills Conservation Area in Caledon.

With some of the fastest high school athletes planning to race in the 5K event, including top OFSAA XC contenders, this years DOC will be your unofficial pre-OFSAA (without the long drive).

And if you’re fast enough, there’s more! You can walk away with a custom medal, a highly coveted DOC winners toque & some cool prizes. We have 96 awards in 16 categories!

And to make you feel good, proceeds from the race are donated to Bethell Hospice.

There is no other race like this. Don’t delay. REGISTER NOW!